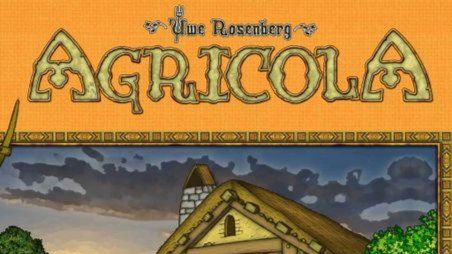 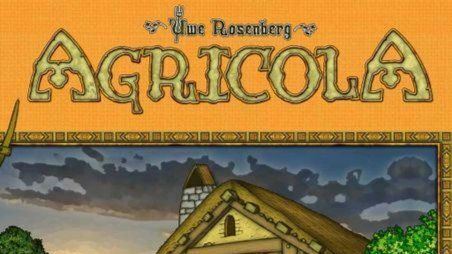 on Board Game Arena 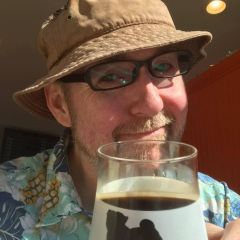 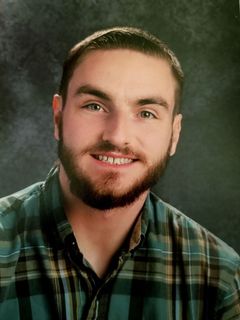 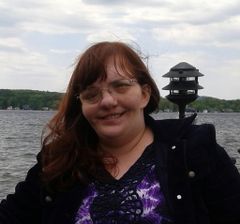 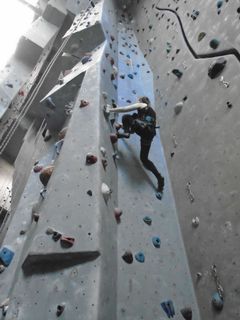 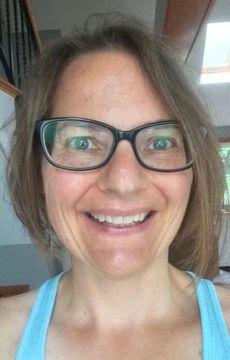 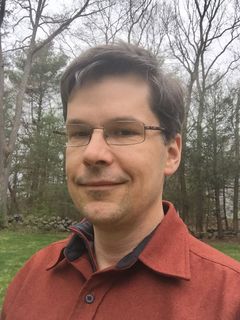 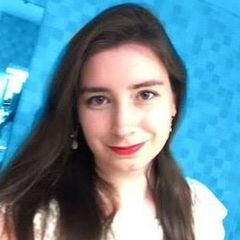 A Agricola online event hosted on Board Game Arena.

This game has won a lot of awards and is one of the highest rated games of all time. Agricola is Uwe Rosenberg's most famous game and it's largely about farming. In the game you play a farmer and his wife trying to expand the farm, grow crops and raise animals. They may expand their home or perhaps bring on more workers. The art is like a James Harriett novel, and it's a very thinky and strategy filled game.

From the devs: In Agricola, you're a farmer in a wooden shack with your spouse and little else. On a turn, you get to take only two actions, one for you and one for the spouse, from all the possibilities you'll find on a farm: collecting clay, wood, or stone; building fences; and so on. You might think about having kids in order to get more work accomplished, but first you need to expand your house. And what are you going to feed all the little rugrats?

The game supports many levels of complexity, mainly through the use (or non-use) of two of its main types of cards, Minor Improvements and Occupations. In the beginner's version (called the Family Variant in the U.S. release), these cards are not used at all. For advanced play, the U.S. release includes three levels of both types of cards; Basic (E-deck), Interactive (I-deck), and Complex (K-deck), and the rulebook encourages players to experiment with the various decks and mixtures thereof. Aftermarket decks such as the Z-Deck and the L-Deck also exist.

Agricola is a turn-based game. There are 14 game rounds occurring in 6 stages, with a Harvest at the end of each stage (after Rounds 4, 7, 9, 11, 13, and 14).
Each player starts with two playing tokens (farmer and spouse) and thus can take two turns, or actions, per round. There are multiple options, and while the game progresses, you'll have more and more: first thing in a round, a new action card is flipped over.
Problem: Each action can be taken by only one player each round, so it's important to do some things with high preference.
Each player also starts with a hand of 7 Occupation cards (of more than 160 total) and 7 Minor Improvement cards (of more than 140 total) that he/she may use during the game if they fit in his/her strategy. Speaking of which, there are countless strategies, some depending on your card hand. Sometimes it's a good choice to stay on course, and sometimes it is better to react to your opponents' actions.
The player with the most victory points wins.

Hope to see you there, watch video to have the best experience =)

Teach the Table run through:
https://www.youtube.com/watch?v=HfQ93ySEGkA

This is played online at http://www.boardgamearena.com so make a user if you don't already have one there =)

This event is hosted onlinely via Board Game Arena. For more information contact the event organizer.