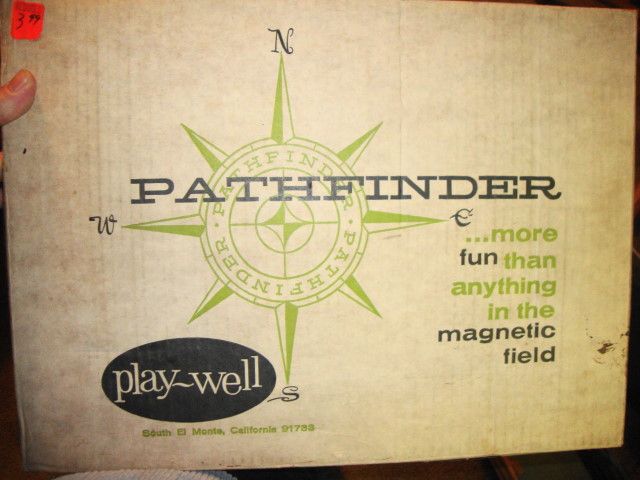 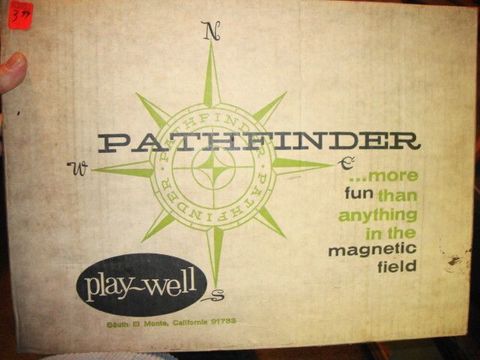 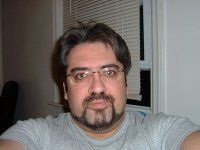 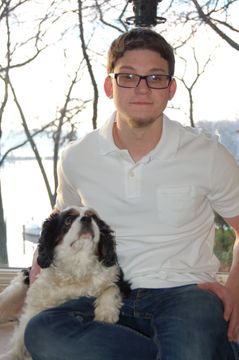 A Pathfinder Society Scenario designed for levels 1–4 (Subtiers 1–2 and 3–4).

The Pathfinders are sent forth to aid their own! A Pathfinder mission returning from a long sea voyage ran aground on the Isle of Kortos and were forced to leave behind many of their discoveries so they could press on to Absalom and receive much-needed medical care. The PCs are sent to the site of the wreck to retrieve the relics and charts their peers were forced to leave but the relics have drawn the attention of some of the Immenwood's most volatile inhabitants. Will the PCs be able to return the documents and relics to Zarta Dralneen, the Grand Lodge's Chief Archivist? Or will they fall prey to the unusual bandits dwelling within the coastal reaches of one of Kortos's most infamous forests?