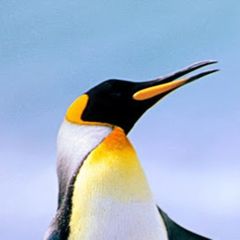 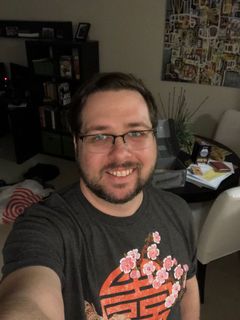 A Magic: The Gathering online event hosted on Roll20.

Quest #8: Shadows of the Black Sovereign
A Pathfinder Society Quest designed for levels 3–6 (subtiers 3–4 and 5–6).
On the edge of the land known as Numeria, the Pathfinder Society has operated in secret under threat of death from the region's ruler, the cruel Black Sovereign. Venture-Captain Dagur Hawksight hopes that a meeting with the recently-sober monarch will allow the Pathfinder Society to operate openly and study the alien technology contained within Numeria's borders, but other forces have their own plans for the region. The PCs must ensure that the meeting between Dagur and the Black Sovereign goes off without a hitch, thwarting acts of treachery and sabotage.
Written by: Alexandria Bustion

Quest #9: Wayfinder Origins
A Pathfinder Society Quest designed for levels 3–6 (subtiers 3–4 and 5–6).
The Pathfinder Society has sent an expedition to a previously uncharted island! The island contains a door sealed with a type of magical technology thought lost with the ancient Azlanti empire. What secrets lie behind the door, and what dangers may lurk beneath the island's surface? To find out, the PCs will first have to solve the magical "puzzle" sealing the door and preventing contact with whatever lies beyond.
Written by: Dustin Knight
Scenario tags:Repeatable

This event is hosted onlinely via Roll20. For more information contact the event organizer.