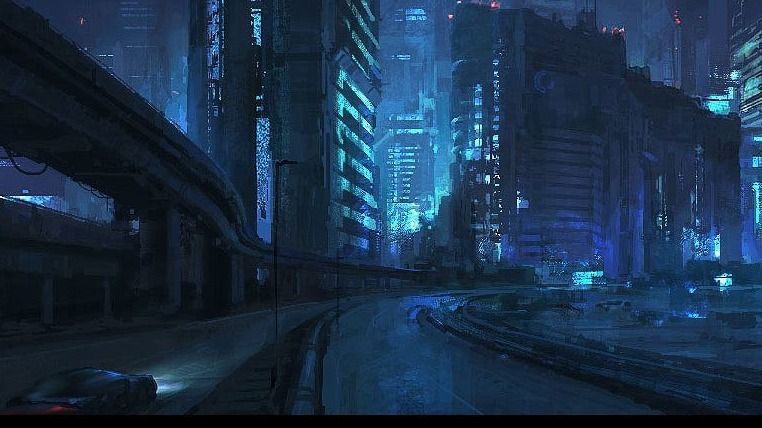 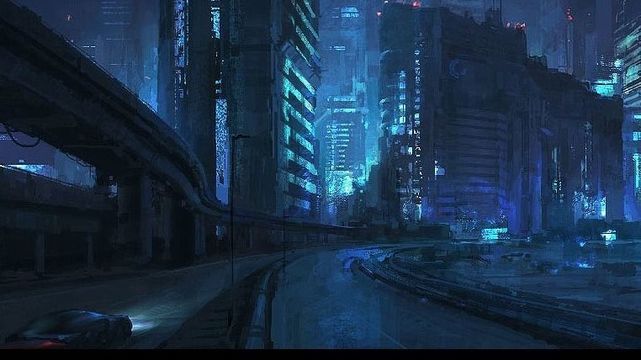 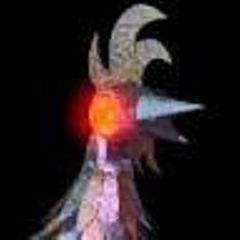 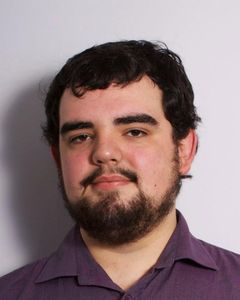 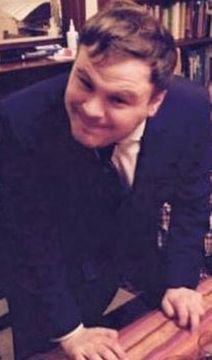 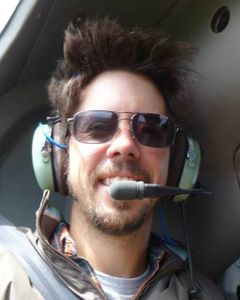 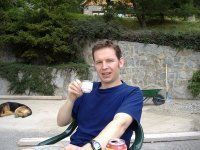 It was the ‘20s it all went wrong. C19 was the start then the economic crash. Trump (spits) really Fcked up, Imperial-Chem-Tech had a cure but kept it secret, waited for the right price.

Government got burned; the ‘States fell and took the rest of the world with them.

Nature abhors a vacuum, people didn’t trust politicians anymore and business ever opportunistic stepped in. The start of the age of the corporation. The governments were still there, just the corporations took charge, pulling all the strings. Deniability was the name of the game.

The corps manoeuvre and tussle, giants in the playground. The Shadow Wars they’re called. People are always the fallout….

And what of the people?

Most are wage slaves feeding the machine, feeding “the man”. Spending their creds on the commodities and services they toil all day to produce, slaves to consumerism, slaves to the corporate machine. Worker’s rights, unions? Ancient history.

Then there are the suits, standing on the backs of the workers to keep themselves up in the clean air. But it is all an illusion, suits are no more free than the workers they detest. Forced by their own fear into self-imposed servitude. When the machine asks of them to jump, they have only one answer. “How high?”

And then there is the underclass. Living in the cracks, free of the corporate machine. And if you believe that you won’t last 2 seconds. The under society is still dependent. The underclass cling to the underbelly of the corps like ticks on pigs. And when the pigs roll in sh’t in their sties, the underclass are the first to taste the filth.

And us? Freelancers is a good enough word. Wars need soldiers and that is our way out. Our way to get rich, to retire. It’s worth the risk because we don’t have a lot to lose. In a shadow war you don’t just need soldiers, you need deniability and we are expendable and deniable. But we also have to play a clever game, make too much noise and we get noticed. Bite too hard and that itch just might get scratched. Then you better hope there is a next world because your time on this one will be up. Anything for the next paycheck but at least we are free.

The Sprawl is a Powered by the Apocalypse Engine cyberpunk game. PbtA is a high narrative low detail game with shared story elements. In the Sprawl there are not heavy detail lists of equipment, most is hand-waved as narrative elements.

Characters are a freelance team carrying out missions to buy their way out. Looking for 4 players to play 1 weekday or weekend evening to suit everyone.

Party will work best with 1 hacker and 1 infiltrator. No Hunters, they are just too one dimensional.

I intend to use Tabletop Simulator for table and Discord for voice. I will set up a discord server.

This event is hosted onlinely via Tabletop Simulator (TTS). For more information contact the event organizer.